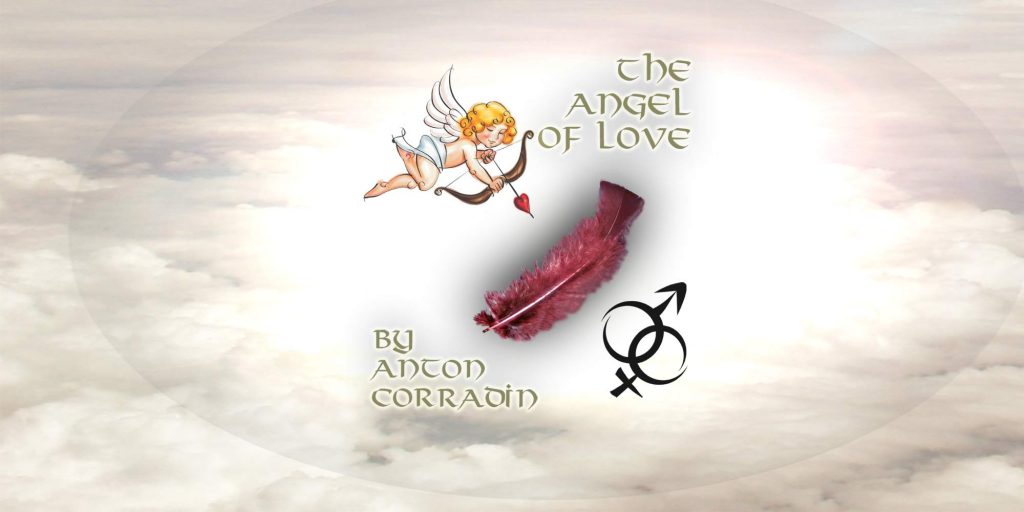 The artist begins by asking somebody from the audience to choose a card, not to look at it and not to show it to anybody and to put it inside his/her own pocket.
Then he shows a folder and opens it to show that there is a white sheet of paper in its inside along with a picture of an angel, who is Cupid, The Angel of Love. He also shows a feather that has apparently been materialized after a heavenly contact between

artist and angel,and, at the same time he explains that the angel has used the feather to create a way of manifestation on earth.

The artist now proposes a demonstration, he opens up the folder and on it he places the feather that had been previously given to the audience for examination. He shows as well tha his hands are empty

He encourages the audience to ask questions about their future love lives, to which the feather will start moving over the folder answering yes, no, maybe.

In order to finish, he puts the white sheet of paper inside the folder and closes it, at that instant he reminds the audience that before the act began someone had freely chosen a card and that if cupid felt affinity with that person and had the will to send a message to that him/her exclusively, he would do so through the white sheet he has just placed in the folder.

Once this is explained, the artist opens the folder and the white sheet of paper now appears with a message written on it, which will be read by the person that has initially chosen the card and which reads at the end:

To confirm my presence before you, I will tell you that the card you have chosen is the….

At this stage, the artist asks the participant to look for the first time at the card, which still remains in his/her pocket, and to name it out loud .

After this merry coincidence, what is left is to enjoy a bunch of well-earned applauses.

* Ideal for a female audience and for T.V presentations.
* Very easy to perform.
* Takes up very little room.
* Always ready to be used
* Can be performed being surrounded by an audience

USD$ 50
For orders complete the form 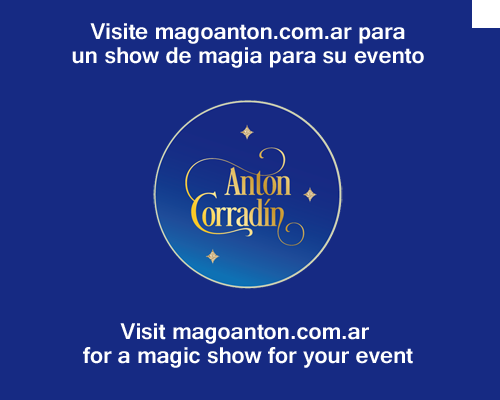